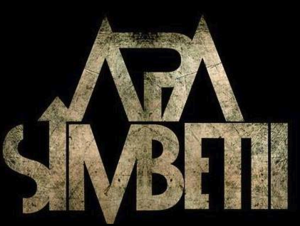 Chapter I: Of Smoke and Ash The band started out under the name "Smoke and Ash" in October 2008 at the initiative of Mihai Dinca (guitar) along with Iona Ambrosi (guitar), Ioana Pohontu (vocals), Mihnea (drums) and Lara (bass guitar).Back then, the genre they approached was Doom/Death. Guitarist Adrian Constantin joined the band in November, the same year. Chapter II: What has been made must also be Unmade In March 2009, the three girls left the band, Adi started doing the second guitar and Cristian Stegeran joined in for the vocals. In April 2009, Radu Udroiu took the bassist''s vacant place and the band continued on the same musical style, but under the name "Unmade". Chapter III: And all shall flow with the Water and the Spirits within Due to some complications, the drummer had to leave the band and Mihai took his place temporarily with Dragos Horodnic doing the other guitar until Mihai "Misu" Petrosel became the new drummer in October 2009 and Mihai retook his place as guitarist. The style then changed dramatically, all the way to Blackened Death Metal and earlier that year, the name also changed to "Apa Simbetii" (Saturday''s Water) on the 24th of April. In the late spring of 2013, Radu Udroiu left the band and Dragos Horodnic returned as the current bass player. This whole time we had experimented with various styles and in 2013 we launched our first full-length release entitled "Nihil Sapient".