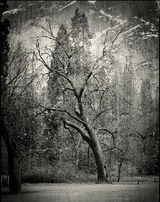 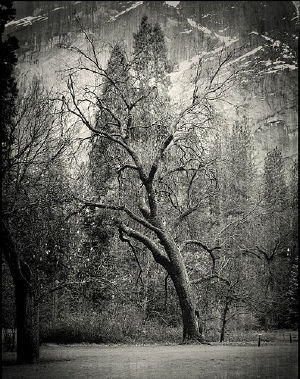 Funeral Stone is a one man project started by Funeral in 2007 even dough the ideea for this band starte in early 2004 when Funeral started the recording for "Glory of Sadness".This demo was never finished. In 2007 Funeral released an album "The Luciferian Essence" that was made entirely on computer. The first Ep from Funeral Stone entitled "The Silent Sorrow" was released in autumn of 2010.