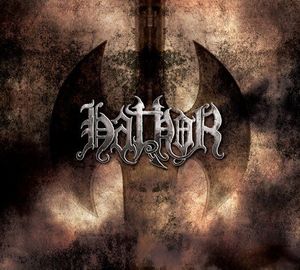 Ancient astronauts or ancient aliens are purported intelligent extraterrestrial beings said to have visited Earth in antiquity or prehistory and made contact with humans. Proponents suggest that this contact influenced the development of human cultures, technologies and religions. A common variant of the idea is that deities from most, if not all, religions are actually extraterrestrials, and their advanced technologies were wrongly understood by primitive men as evidence of their divine status...in north east of Egypt ,the land of the ancient gods,rise HATHOR with all the Ancient Aliens Gods...Read and Believe