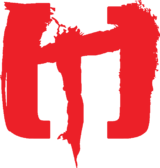 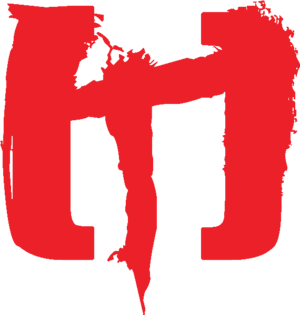 In late 2007, after 14 years of activity in a single genre, the idea arose that we should address in a side project a fresher style, much closer to the younger generations. Since the frontman of the band (Korruption), didn’t show any interest in this project, we approached Attila Kozma, a successful and very appreciated actor, who let us know several years ago that he would like to try the vocalist position in a rock band. We all shared a common interest in Rammstein''''s music, so in the beginning, without having a band name, we learned to play a few songs of them, having the main aim to get accustomed to each other. We have enjoyed this experiment so much that we decided to continue as a Rammstein tribute band. Thus was born RammBrand(t), a band active to date and appreciated by a constantly growing audience. The band’s name is a wordplay consisting of “Ramm” which is the abbreviation of Rammstein; “Brand” as brand or trademark, and “(t)” for assonance, obtaining the famous painter''''s name. Currently, our set list is consisting of 20-25 songs written by the above mentioned band and a couple of our own songs, which can be considered a curiosity due to the fact that the lyrics are written not in the widely used English but in German, giving us the chance to have a different sound apart other bands. A further special feature of our lyrics is that they are inspired by the writings of famous thinkers such as Nietzsche or Goethe.