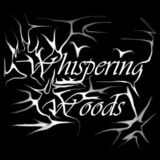 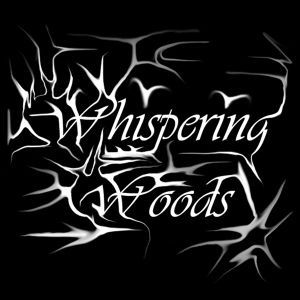 The idea of Whispering Woods came to life during 2008, when Doru Căilean (guitar) and former bass player Norbert Gero decided to start a musical project which would have as a main character the symphonic genre. Even though it was a common genre at the time and many bands had both commercial and stage success, the idea was kept alive by the thought of making a kind of musical spectacle, on a conceptual idea. Thus, the songs which developed in time to form the debut album, Fairy Woods, are sustained by a concept story in which the listener is the main character who takes part in an imaginary journey through a mystical place where everything is possible. The band went through many lineup changes, but from the start the idea of a musical concept was the main element which drove the things forward. Fortunately, the summer 2010 brought the long desired stability within the band when Cătălina Popa (flute) agreed to join the group. Even though the flute wasn''''t part of the initial plans, it turned out to be a great addition and a big plus from the musical point of view. Cora (keyboards) and Alexandra (soprano) made contact through Cătălina and so the band was in a complete formation. The same year brought the 3rd demo attempt (the previous ones were made with the old lineups) which included 4 songs. Finally, in the end of June 2011, almost a year after the lineup was defined, the band started the recording process of its full length debut album. The raw material was created in studios from Cluj-Napoca and it was mixed and mastered by Frank Renner. Fairy Woods, their debut album, was released on September the 29th 2011. Now the main goal of the band is to have as many concerts as possible in as many places as possible all over the world. Having a conceptual music means that in time, the concerts would become complex musical shows, containing more and more elements to create a dreamy and ideal atmosphere for every listener.