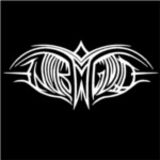 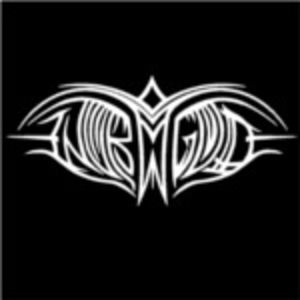 In September 2010, Wormgod recorded their first demo featuring Tyrant at guitars, V at bass, and session member Octav Necrosis (from the Bucharest-based Akral Necrosis) at vocals.